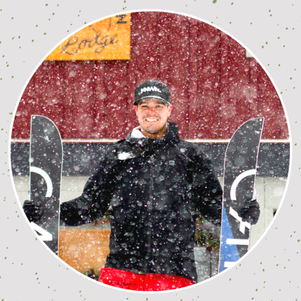 Originally from Ottawa, Ontario, Joseph came to us in 2017 with a classic case of an 'Easterner's love for the West Coast'. As a key crew member at Callaghan Country, he's living the dream as head chef at Journeyman Lodge, playing in the mountains by day and delighting guest plates by night. Joseph learned by osmosis the pleasures of hosting and cooking for large groups of family and friends from his Mom and Gramma. He would later move to Vancouver, British Colombia to become trained in French Classic Cuisine at the super hands-on, experienced based programs of VCC in Vancouver.
Joseph lives a simple life: eat, sleep, work and play outdoors (as in splitboarding, backcountry hiking, mountain biking, camping.) We are super grateful to have his easy-going and adventurous outdoor spirit grounding all our food related services this season at Journeyman Lodge. 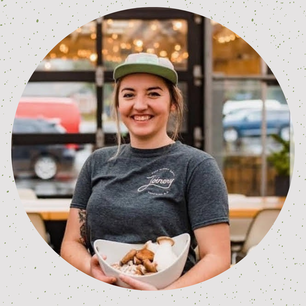 Lodge Chef, Elsa
​
From the farmland country in Ontario to the snowy hills in BC, Elsa grew up surrounded in food from her Parents veggie gardens, honeybee farms, dads vineyard, corn and bean crops.
Alongside this, Elsa picked up snowboarding in the cold season and as soon as she could ride down the hills with confidence, the mountains called her. Studying Culinary management at Fanshawe College in London Ont. , Elsa grew her palate working apprentice positions for various chefs ranging from Italy, Ireland, England and some French cuisine all the way to working in Australia helping with the pastry end at a resort. Elsa loves to be involved in anything outdoors and has gotten herself caught up with rock climbing in the Squamish area for the summer. She was thrilled to start a position at the Journeyman in hopes to also learn more about the backcountry in the beautiful Callaghan winters. You'll be feasting on her warm rustic dishes up at the Journeyman Lodge this season and be sure to checkout her Instagram page @elsas.eats as she hopes to start her own private chef business for the summertime 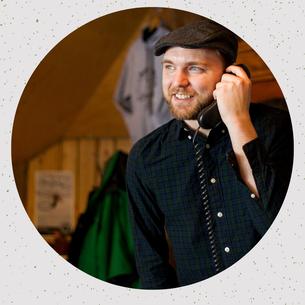 ​As a crew member at Callaghan Country, Nick keeps the details in order for upcoming and past lodge visits;   they make reservations, processes payments, answers phones, emails, and finally, welcomes our guests at  check-in.  Nick joined the Callaghan Country team in Spring of 2017.  They're a seasoned guest service professional with a background in history and a classic west coast appetite for snow sports (snowboarding particularly) so rather naturally, they found their way to Callaghan Country!  Nick is the hub of daily communications among our team members so they're a pretty busy person in the office most of the time, but feel free to ask them about the ski into the lodge and they'll load you up on all the details with a smile. 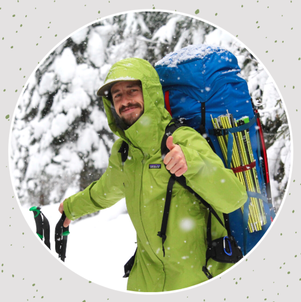 Operations Manager, Nick Zichy
​
Nicholas grew up in Oak Ridges, Ontario where skiing and biking down hills were his favourite things to do, by far. The skis changed to a snowboard at age 12, but the passion only grew. At 19, the call from the coast mountains got too loud to ignore so Whistler, BC became home where 15 more years of chasing snowy mountains all over the west coast followed. Their draw has been consuming and incredibly fulfilling. The never-ending search around the corner and over the hill has created an equally passionate climber, hiker, fitness nut, and steward. Connecting to and playing in beautiful places has now become his obsession. Nicholas says he won the lottery at 30 when his wife spoiled him with two nights at the Journeyman Lodge. After experiencing the truly epic terrain and authentic people, he says he was hooked and wanted to stay. Joining the family at Callaghan Country became an obvious choice and he looks forward to choking on powder and learning how to use skinny skis to broaden the quiver. 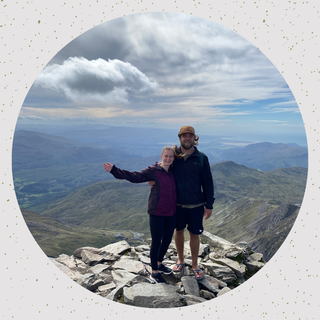 Melanie and Jason are excited to be part of the team at Callaghan Country! They caught the travel bug 4 years ago and haven’t stopped travelling since. Having explored 19 countries, they continue to seek inspiring places around the world. Melanie and Jason are nature lovers and adventure seekers, and it comes as no surprise that they are eager to spend the winter in the backcountry! They look forward to sharing their passion for travel and adventure with you! 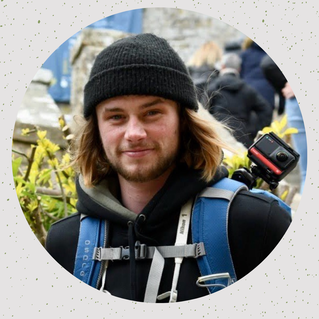 Growing up in Collingwood Ontario meant living a very active life for Simon. Everyday was spent either skiing or riding his bike.  Simon is a nature enthusiast and just love being outdoors. Simon has always been involved in the operations department in local nordic centre, bike centre and alpine ski club. He likes to successfully host bike and ski events and have made it a goal to create a happy and exciting environment for friends, guests and co-workers. Simon also likes trying different equipment, evaluating it and knowing what equipment will make an adventure successful. Although he always raced on skis and bikes, he really enjoys teaching and improving technique by trying new and harder terrain. Simon loves developing the terrain to meet and help others continue to improve their skills. 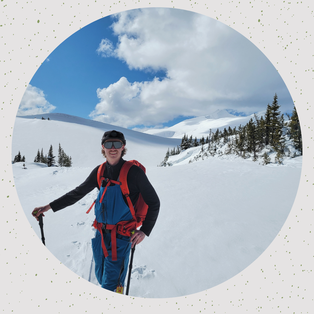 Hailing from the small northern BC town of Smithers Jacob grew up surrounded by the great outdoors. As a kid and throughout high school cross country ski racing was his focus taking him across the province and western Canada competing. During one race in Whistler, he remembers driving up the Callaghan Valley and being awestruck by the beauty of the peaks blanketed in snow under blue skies. Jacob comes fresh out of a 2-year diploma of Ski Resort Operations and Management at Selkirk College in Nelson. His passion for the industry as well as experience in backcountry skiing, ski tuning and gear will ensure your adventure at Callaghan Country is as awesome as can be. Jacob looks forward to seeing you out on the trails or at Alexander falls enjoying the fantastic facilities we have to offer. 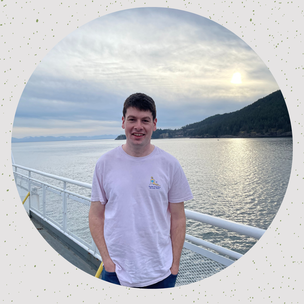 Joe moved to Canada in 2019 from Ireland after completing his master’s degree in International Tourism. Originally raised on a Dairy Farm where snow was few and far between, Joe was drawn to British Columbia after hearing about Whistler from a childhood friend. Now an avid skier, Joe is planning to have a busy winter season learning Cross Country Skiing, Backcountry Skiing, Snowshoeing while also obtaining an AST, Wilderness First Aid and Paddle board instructing certificate in the new year. Joe is super excited for his first winter at Callaghan Country where he gets to sell an experience that is a once in lifetime opportunity for many visitors at The Journeyman Lodge. Feel free to reach out over email or phone if you have any questions about your booking. 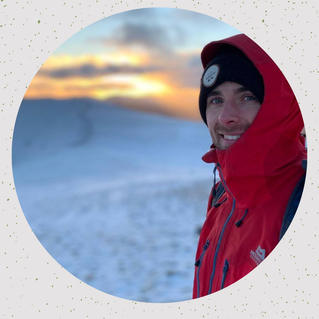 Lodge Outdoor Operations
​
Charlie recently moved to Canada from the Lake District, UK. He has skied all his life and the mountains are his happy place (the beach being a close second). Charlie is stoked to join the Callaghan Lodge team this winter and share the beautiful experience this region has to offer. Come chat to him about anything outdoors, adventures, music, art, photography - He loves it all!